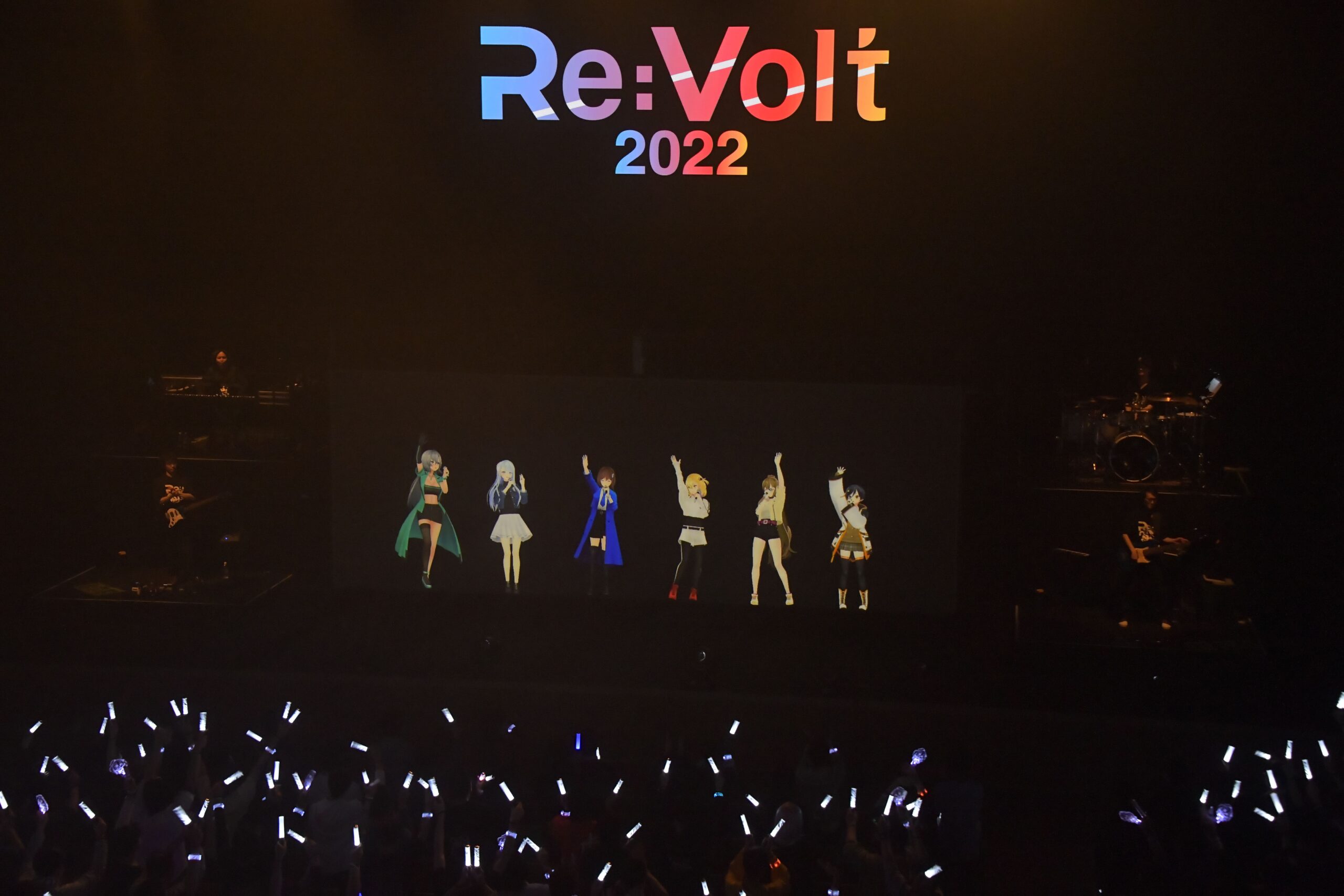 The event was held at Tokyo’s LINE CUBE SHIBUYA, the largest venue in the history of RIOT MUSIC. Also, it was held as a free event, excluding premium ticket users, following last year’s online/offline one. 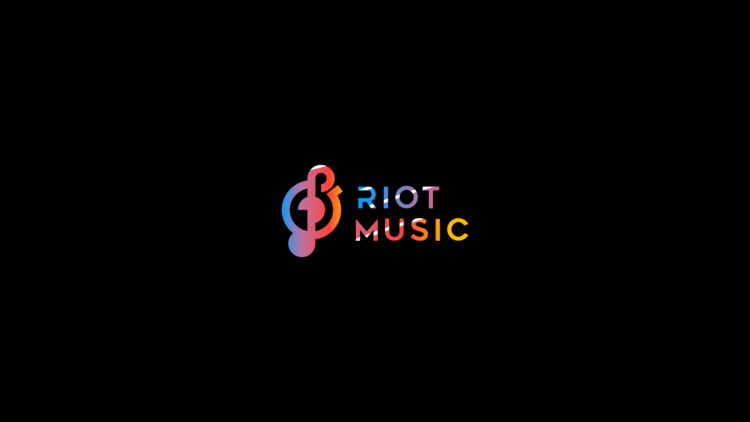 RIOT MUSIC is a music agency that produces “songs that move your emotions.“

It wants to shake viewers’ souls and evoke unknown emotions with its artists’ emotional songs. When viewers’ emotions change, their actions will change, and when people’s actions change, their lives change. RIOT MUSIC’s philosophy is “to create life-changing emotions.” It wants to deliver songs that transcend generations and national borders, that can be an ally to all people, and to make the world a better place with the emotions that arise. The philosophy “RIOT OF EMOTIONS” expresses this desire. The word “RIOT” also means unrestrained, diverse, and exciting. RIOT MUSIC will create innovative “RIOT” songs that break down the barriers of viewers’ minds, unleashing a wide variety of exciting emotions.

Founded in October 2017, Brave group Inc. develops and operates virtual IP businesses such as RIOT MUSIC and other virtual artists, and also provides solutions for Virtual Transformation (VX). Brave group’s content has been viewed by users in more than 150 countries and regions, with a total of more than 1 million followers on social networking sites, and a total of more than 100 million views on YouTube. To date, Brave group has raised more than US$13 million (JPY 1.5 billion) in funding from investors, including (but not limited to) REALITY Co., engaged in metaverse development, and other companies. (All figures are as of the end of January 2022.)